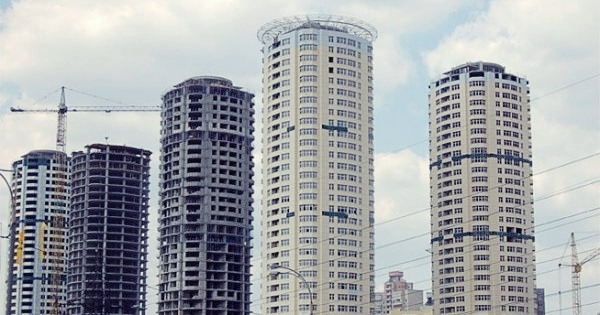 The Minister for Community Development promises to take an inventory of all problematic new buildings in the country.

As it became known to the portal Domik.ua, the Ministry of Development of Communities and Territories (the former Ministry of Regional Development, Construction and Housing, renamed Cabinet Decision No. 829) initiated the development of a bill that should solve the problem with the completion of facilities not put into operation. This was reported in the press service of the ministry with reference to the words of the Minister for Development of Communities and Territories Alena Babak.

The first stage of work on a new bill was a meeting with investors of unfinished and frozen facilities in the capital. At this meeting, Alena Babak noted that problems with long-term construction have not been resolved in recent years and began at the moment when the legislation allowed building housing at the expense of investors, starting from the excavation stage.

The first meeting of the working group, according to the minister, will be held on November 1, 2019.